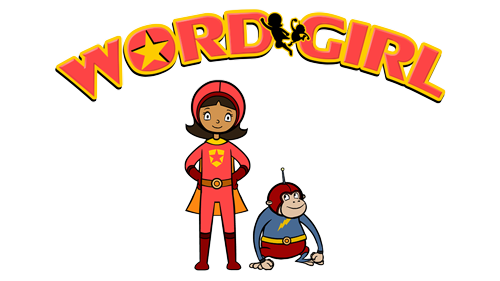 WordGirl is an American children’s educational animated television series created by Dorothea Gillim produced by the Soup2Nuts animation unit of Scholastic Entertainment for PBS Kids. The show began as a series of shorts entitled The Amazing Colossal Adventures of WordGirl that premiered on PBS Kids Go! on November 10, 2006, usually shown at the end of Maya & Miguel; the segment was then spun off into a new thirty-minute episodic series that premiered on September 3, 2007, on most PBS member stations. All four full-episode seasons each have twenty-six episodes, while the preceding series of shorts had thirty.

Retrieved from "https://television.fandom.com/wiki/WordGirl?oldid=66470"
Community content is available under CC-BY-SA unless otherwise noted.