Interested in learning more? Click on the banner to visit the Little House on the Prairie community!

Little House on the Prairie

Little House on the Prairie (known as Little House: A New Beginning in its final season) is an American western drama television series about a family living on a farm in Walnut Grove, Minnesota, in the 1870s and 1880s.

The show is an adaptation of Laura Ingalls Wilder's best-selling series of Little House books. Television producer and NBC executive Ed Friendly became aware of the story in the early 1970s. He asked Michael Landon to direct the pilot movie. Landon agreed on the condition that he could also play Charles Ingalls.

Backstage of the Series Edit

Based on the autobiographical "Little House" stories, episodes of Little House on the Prairie usually concern members of the Ingalls family, who live on a small farm near the village of Walnut Grove, Minnesota. Many episodes concern the maturation of the family's second daughter, Laura. However, episodes also focus on other family and community members, providing a depiction of life in a small agrarian community in late nineteenth-century America. The show's central characters are Charles Ingalls (farmer and mill worker), his wife Caroline, and their four daughters, Mary, Laura, Carrie, and Grace, though the family expands with the addition of adopted son Albert in season five and adopted siblings Cassandra and James at the end of season seven.

Other essential characters include the Oleson family: Nels, proprietor of the town's general store, Oleson's Mercantile; his malicious, gossiping wife, Harriet, who runs the Mercantile with him; and their two children, Nellie and Willie, and later, their adopted daughter, Nancy; Isaiah Edwards, Grace Snider Edwards, and their three adopted children; the Garvey family, Jonathan, Alice, and Andy; Rev. Robert Alden; Lars Hanson, the town's founder and proprietor of the town's mill; and Dr. Hiram Baker, the town's physician. Teacher-turned-lawyer Adam Kendall is introduced at the end of season four and later weds Mary Ingalls, and Almanzo Wilder is introduced in season six and later weds Laura Ingalls.

Charles and Caroline Ingalls move with their three young daughters, Mary, Laura, and Carrie from the big woods of Wisconsin to the open prairies of Kansas. Their closest neighbor, Isaiah Edwards, helps them settle on the prairie as they encounter fierce storms, destructive fires, and hostile Native American tribes. Ultimately, the government forces the family of the land in Kansas.

To see the Images, click the "Expand" link on the right. 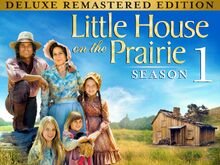 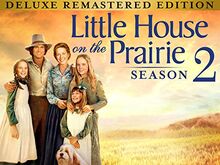 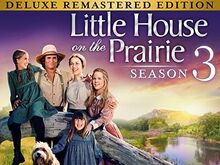 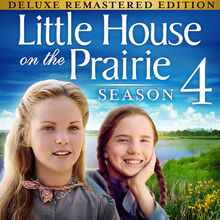 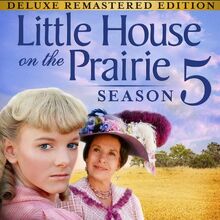 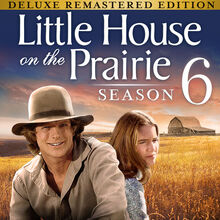 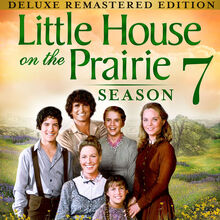 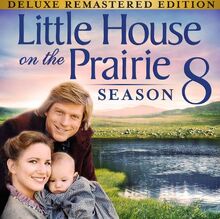 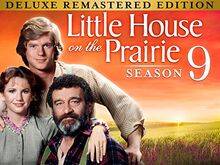 Retrieved from "https://television.fandom.com/wiki/Little_House_on_the_Prairie?oldid=71296"
Community content is available under CC-BY-SA unless otherwise noted.